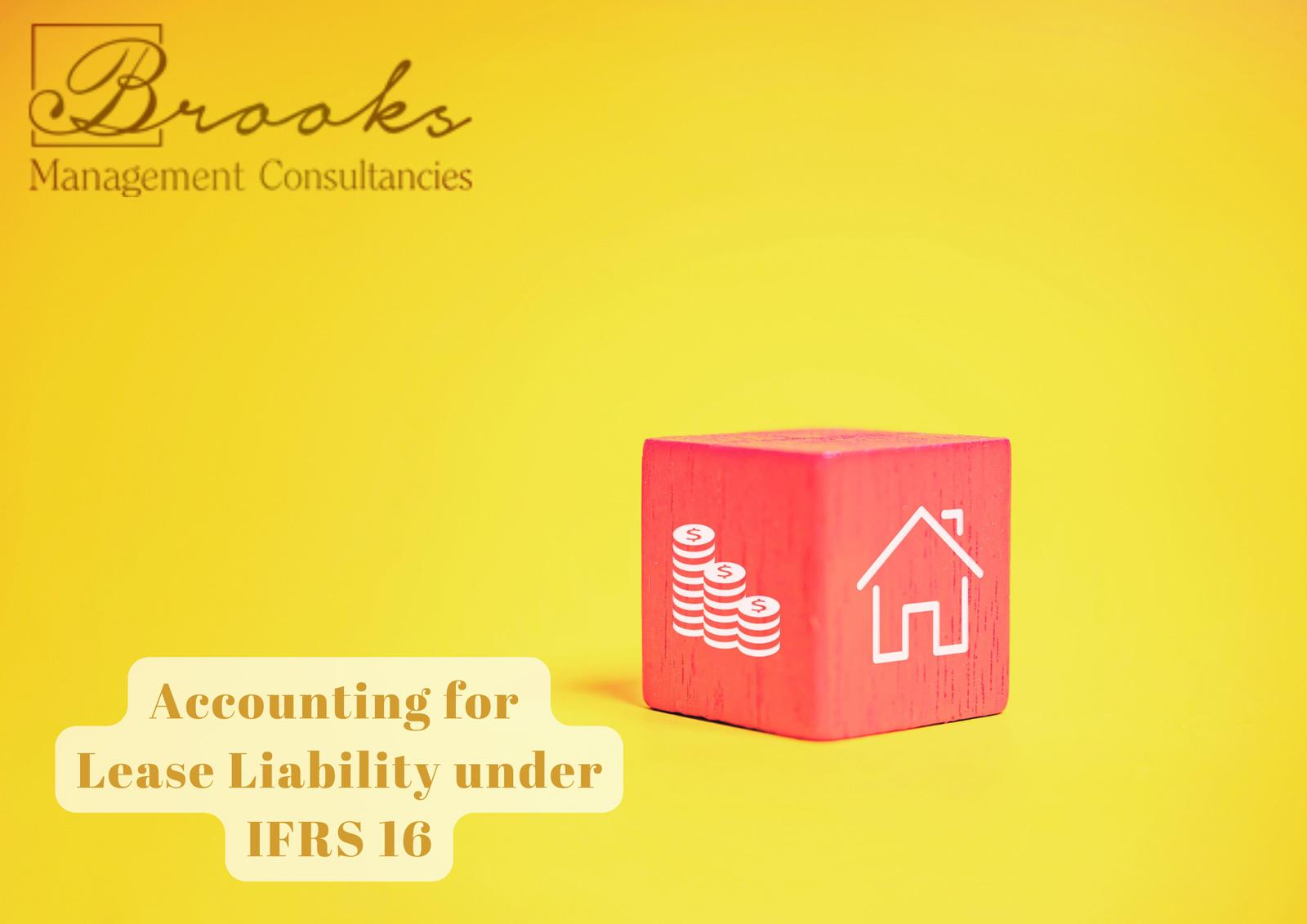 For financial audits, leases accounting is extremely vital. In December 1997, the IASC agreed to the standard of recording leases as a financing activity. The International Accounting Standards (IAS) later adopted it in April 2001. Under the IFRS 16, however, lease accounting was additionally amended where the principles of recognizing the asset, the measurement of the value of the asset, its contribution on the financials & reporting of disclosures of the assets formed the basis of a financial report.

Hence, it was important for all financial & accounting entities to learn the calculation of lease.

The objective of IFRS 16 is to report information that

– offers a basis for users of financial statements to evaluate the amount, timing & ambiguity of cash flows occurring from leases. To meet that purpose, a lessee should recognize assets & liabilities arising from a lease.

IFRS 16 introduces a single lessee accounting model & needs a lessee to recognize assets & liabilities for all leases with a term of more than 12 months unless the underlying asset is of low value. A lessee is required to identify a right-of-use asset indicating its right to use the underlying leased asset & a lease liability representing its obligation to make lease payments.

Within the lessee accounting model under IFRS 16, there is no longer a categorization between operating & finance leases. Instead, now a single model method exists whereby, all lessee leases post-adoption is described as finance leases. These leases are capitalized & stated on the balance sheet as both assets, known as the right-of-use (ROU) asset, & liabilities, unless subject to any of the exemptions imposed by the standard.

Related to finance lease accounting under IAS 17, the accounting treatment for finance leases under IFRS 16 results in the recognition of both depreciation & interest expense on the income statement.

Who does IFRS 16 affect?

A contract is, or contains, a lease if the contract gives the right to control the use of an identified asset (‘underlying asset’) for a period in exchange for consideration (IFRS 16.9).

How is IFRS calculated?

When calculating a lease contract under IFRS 16, the lease liability is estimated as all the lease payments not paid at the commencing date discounted by the interest rate implicit in the lease or incremental borrowing rate.

How does IFRS 16 affect financial statements?

IFRS 16 marks a growth in assets, liabilities & net debt where leases are carried on to the balance sheet & can also impact key accounting & financial ratios affecting a company’s attractiveness to investors & its capacity to raise finance.

Which leases are exempt from IFRS 16?

IFRS 16 Leases offers a recognition exemption wherein lessees can select not to capitalize ‘short-term leases’ on the balance sheet, & instead recognize lease payments as an expenditure, either on a straight-line basis or another systematic basis, if that basis is more representative of the pattern of the lessees.

Is IFRS 16 applicable to IFRS for SMEs?

Which companies must use IFRS?

IFRSs is mandatory in both the consolidated & separate company financial statements of unpublished financial institutions & all large unlisted limited liability entities. Other unlisted companies are permitted to use IFRSs.

How can we help?

The primary purpose of IFRS 16 is to inform & represent information that accurately displays all the lease transactions of an entity & its repercussions on the valuation of cash flow, financial ratios occurring due to the leasing activity.

Therefore, it is important to understand the asset & the liabilities transactions that occur from a lease. A lessee is expected to distinguish the Right of Use asset under the IFRS 16. If the lease is for more than 12 months only, they are obligated to make payments arising from operating the lease contract. At Brooks Management Consultancies, we have a great team of Chartered Accountants to assist you hassle-free for all your accounting needs. Consult us today!

Accounting Practices in the UAE

Made with ❤ by MEDIA MAVERICKS

Feel free to contact us, and we will be more than happy to answer all of your questions.